The Swaisland Factory and Lord Shaftesbury 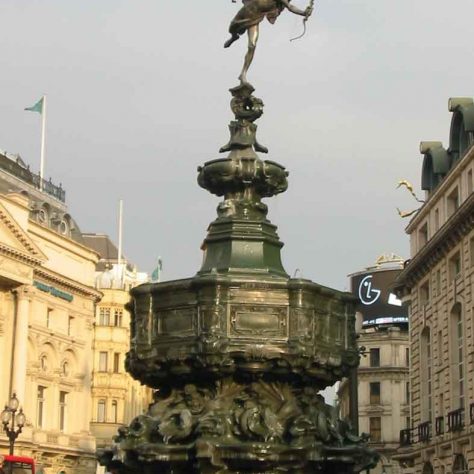 ‘The Angel of Christian Charity’ in Piccadilly. It was originally dedicated to Lord Shaftesbury’s memory. 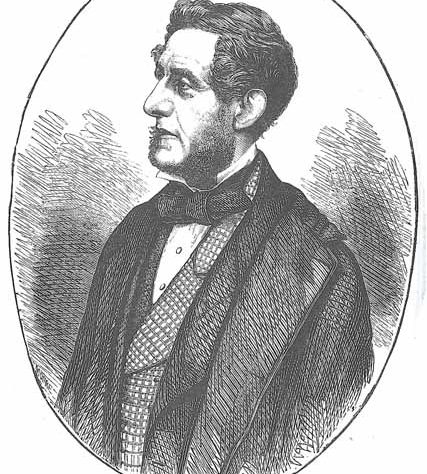 The Earl of Shaftesbury

In 1844 Lord Ashley, later The Earl of Shaftesbury put forward an act of parliament that would limit the hours worked by a child in a factory to 10 hours a day. It was during the debate that Ashley used evidence gathered from the textile printers in Crayford that helped pushed Ashley’s bill through parliament.

“At the works of Mr Charles Swaisland the inspector found ‘only two girls and five boys under thirteen years of age’, a remarkable exception to all others in the United Kingdom”.

“at Mr Swaislands works in Kent, there is a different report; the whole of the premises, particularly the room where the teerers work, are clean, spacious, lofty, and well ventilated, heated in winter by warm-water pipes, and thoroughly drained”. Excerpt from the inspector Major J. G. Burns 8th April 1842 COTTON PRINTING WORKS of Mr. Swaisland at Crayford
I inspected and took evidence at the cotton and silk printing works of Mr. Swaisland. In these works numbers of young people of both sexes are employed.
In the wash- house the goods are put into a large wheel closed in and turned by machinery;there are three lads at this work, which must be a very cold one in winter as they are constantly wet from the splashing of water.

“ In winter very cold; goods almost frozen; can hardly feel our fingers” -Friend Sawyer.
“Very trying for the hands when at work; I don’t think the health suffers; mine did-not when a teerer” -W Whitehead.