You are here: HomenextProjectsnextThe Fabric of our TownnextOnline ExhibitionnextDavid Evans - The Last of the London Fabric Printers.

David Evans - The Last of the London Fabric Printers. 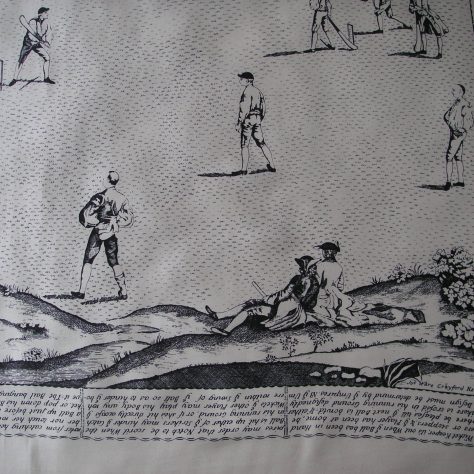 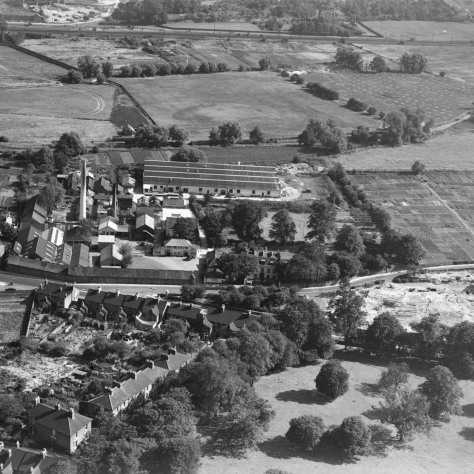 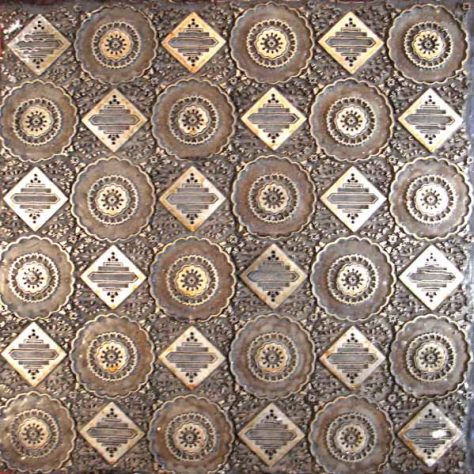 With the setting up of bleaching grounds (to whiten cloth) from the late 17th century, Crayford was seen as an ideal site for textile work, as it was within easy reach of the main markets of Central London and the Thames ports of North Kent, and there was abundant clean water from the River Cray. About 120 acres (c48.5 hectares) of Crayford were used for this activity, continuing until the late 19th century.

However, from the early 18th century several fabric printing businesses also started or changed hands in Crayford, Swaisland’s being a good example, having taken on two printing sites in 1814 and then building larger premises.

David Evans & Co. was almost the last to set up a textile printing business in 1843 and was the last remaining when operation ceased in Crayford in 2001. Already an established silk merchant in London, Evans took on the site on the Crayford/Bexley border from Augustus Applegath, also a printer but an inventor as well. Evans additionally bought nearby Shenstone, the large house which Applegath had had built in extensive grounds.

Evans produced good quality printed silks, and gained an international reputation for their Real Ancient Madder Silks, a special process involving secret recipes! It did initially, however, include the use of cow dung, and herds of cattle were kept for the purpose. The cow sheds along London Road still exist (2012). Block printing was the way of production at first but then screen and automated printing were introduced. Quality was always the watch word and clients included, among others, Liberty’s, Holland & Holland, Christian Dior and Elizabeth Emanuel.

The last silk square was printed in Crayford on 4th July 2001, and the closure of the firm was a great loss to Crayford’s industrial heritage.