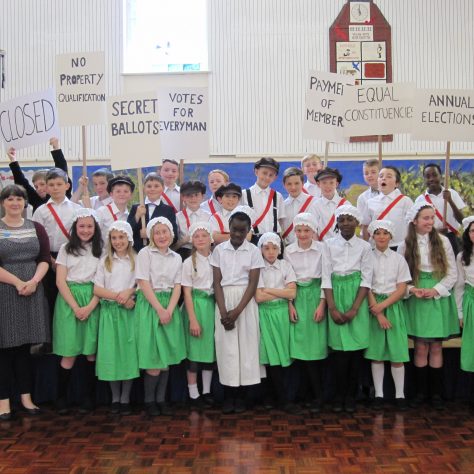 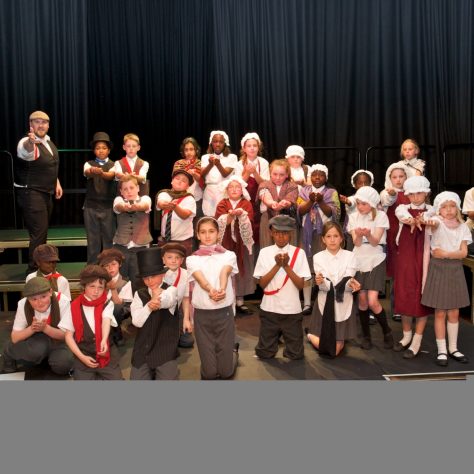 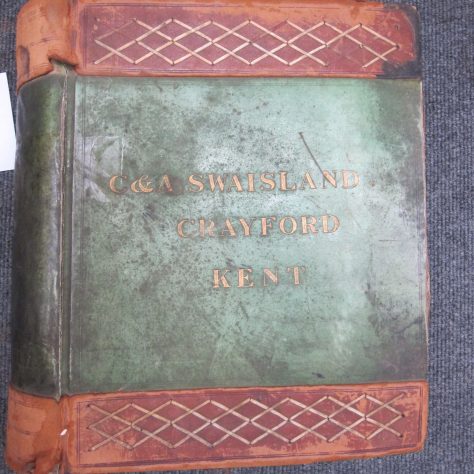 In 1814 in Crayford, Charles Swaisland set up his textile printing works, which became known as “the Mecca of calico printing”. To mark the bicentenary, Crayford Manor House Historical Society led an application to the Heritage Lottery Fund, and were successful in June 2012 in being awarded £64,300. A very wide range of activities followed – such as research, conservation work on original Swaisland pattern books, education – involving partners:

As well as four schools in Crayford:

Aspects of Crayford’s rich history which had largely gone unnoticed were re-discovered and given greater prominence, e.g. the role which local workers played in the politic unrest of the mid-19th century.

A beautifully illustrated book “The Fabric of Our Town” was published. With the inclusion of worksheets, this can continue as a learning resource for years to come.