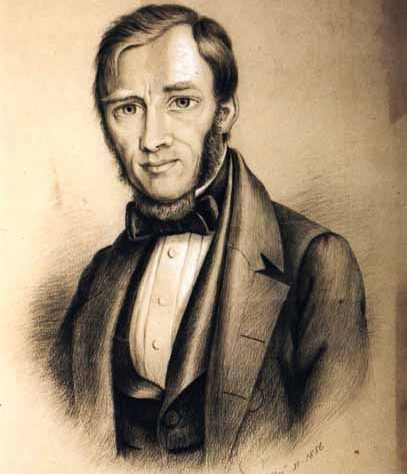 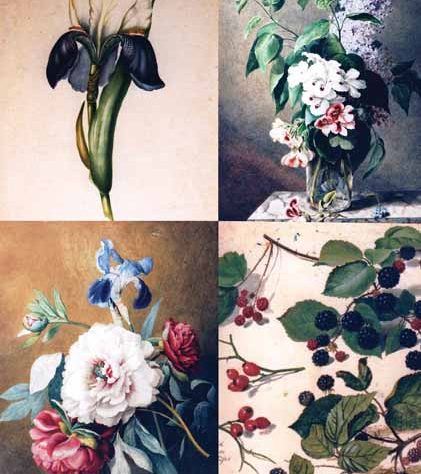 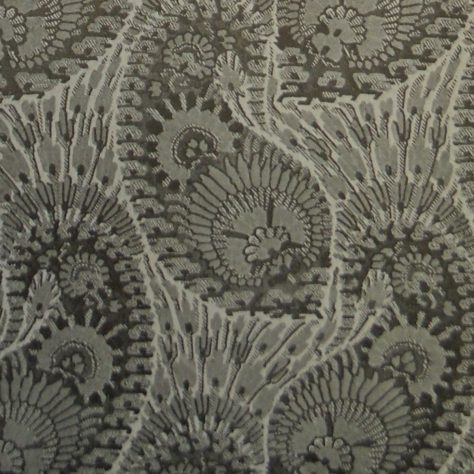 Design for Cashmere by George Haité.

Swaisland’s was well-known not only for the quality of the printed textiles produced, but also for having a design school on the premises. The majority of early and mid-Victorian designers “were unknown and it was the custom and object of manufacturers to keep their names secret” . Two, however, can be named:

William Hubbard, born in Crayford in 1804, was apprenticed to a papier-mache manufacturer in London making attractive and fashionable items such as trays and inkstands inlaid with mother-of-pearl and painted with delicate flower designs. According to family history, he worked in textiles in Staffordshire but returned to work for Swaisland’s as a designer. He also taught drawing and painting at the boys’ school in nearby Bexley, at Hall Place where his father had been Estate & Farm Bailiff. He was a keen watercolourist, exhibiting in the Grosvenor Gallery in London, and his paintings of Swaisland’s print works still exist, along with many other of his local scenes. William died in 1870 in Islington.

George Haite (1825-1871) is known largely due to his son G.C. Haite presenting sixty of his father’s designs to the Victoria & Albert Museum in 1911. George Haite was born in Mitcham, Surrey, into a family of textile workers, his father being a calico printer and his uncle, John, a textile designer. G.C. notes that “it was at Swaisland’s that most, if not all, of the good old-fashioned designers matriculated in the good old-fashioned manner of apprenticeship” so we may surmise that George was an apprentice at Swaisland’s. A connection with Swaisland’s can be proven as a volume of their designs (now owned by G.P. & J. Baker, who took over the Swaisland site) has ‘G. Haite 1847’ on the cover.