You are here: HomenextProjectsnextThe Fabric of our TownnextOnline ExhibitionnextG. P. and J. Baker and the Diamond Jubilee.

G. P. and J. Baker and the Diamond Jubilee. 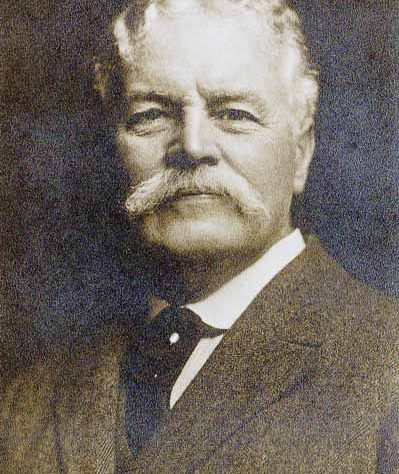 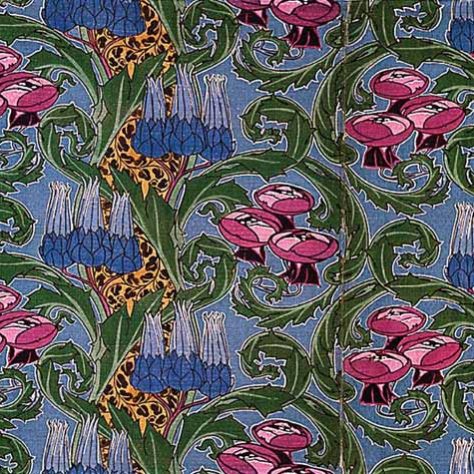 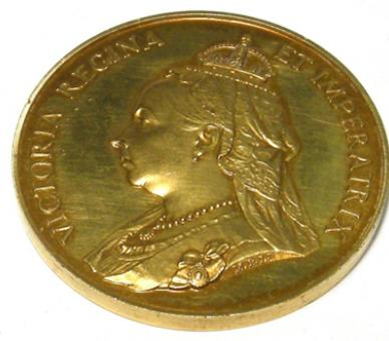 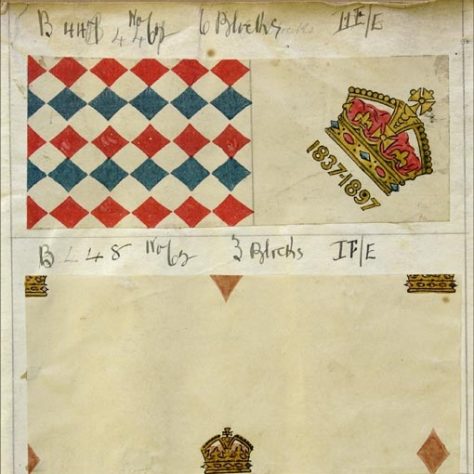 In 1851 the Queen had been at the Great Exhibition where she took great interest in the award winning barège shawl design of Charles Swaisland.

George Percival Baker(right) purchased the bankrupt Swaisland company in 1893 and together with his brother James he was to restore the factory to the prominence it had enjoyed in the mid nineteenth century .

George Baker was a very keen horticulturist and this was reflected in many of the designs the company printed. The illustration on the left shows preparation work for the design of a special print to mark the Diamond Jubilee.

On Sunday 20th June 1897 Queen Victoria celebrated 60 years as Queen. A selection of names were suggested for the event and it was decided that a combination of ‘Jubilee’ and ‘Diamond’ from the 60th wedding anniversary commemoration would be a suitable title.

A public holiday was declared on Tuesday 22nd June here, in India, and “at all Foreign Places where British subjects were resident”.

In Crayford 1300 children from all the local schools were treated to a sumptuous party at Martens Grove. Each child was presented with a commemorative badge in the form of a Maltese Cross pinned on with a pink and blue ribbon. They were given tea in an enormous marquee on 21 long tables resplendent with white cloths, loaded with cake and bread and butter. They were all presented with a newly minted shiny penny. At the end of a very busy, enjoyable day the children were all given a bun and a box of sweets containing a surprise packet as they went home. Those from Slade Green went home in horse drawn carts.