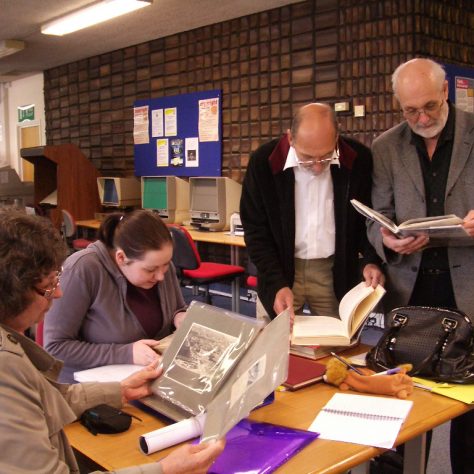 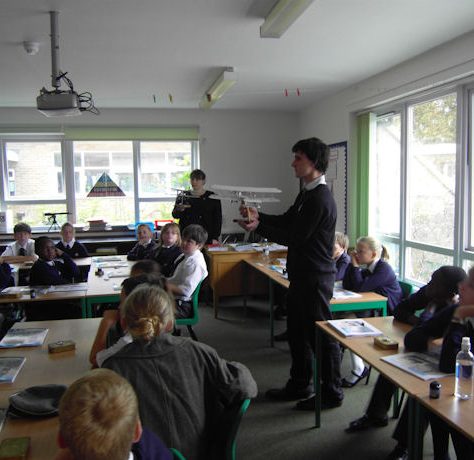 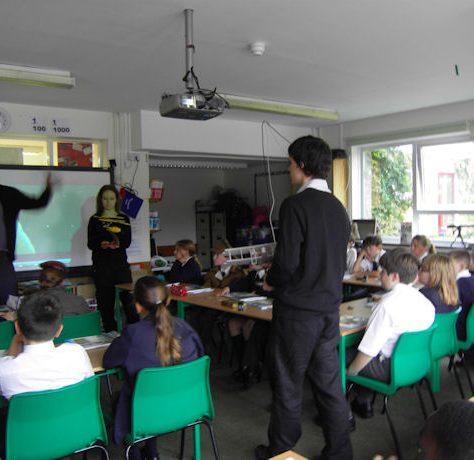 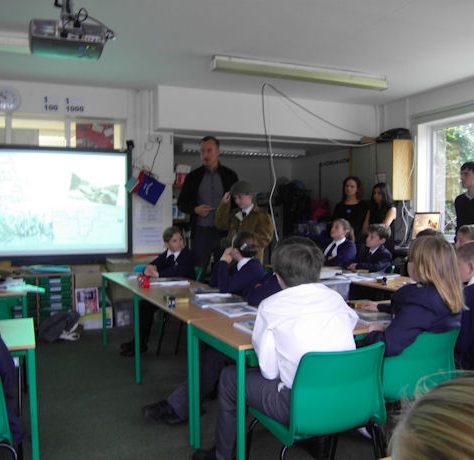 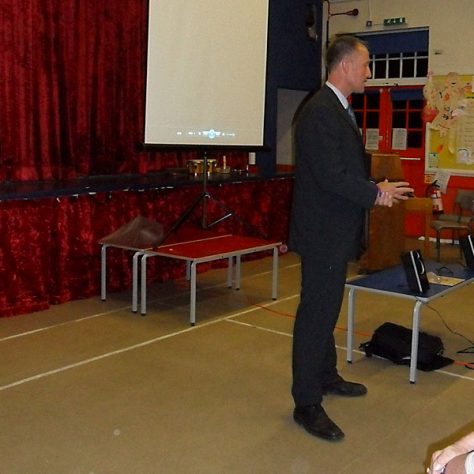 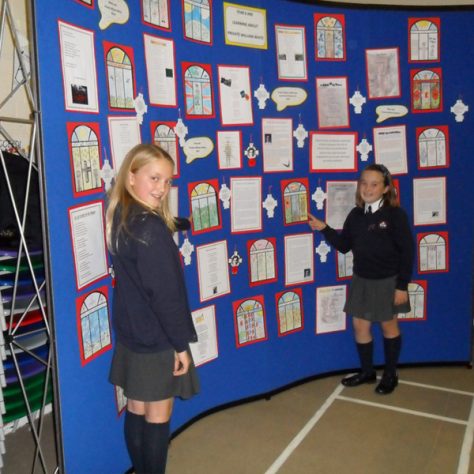 St Paulinus pupils pointing out their work on the project on St Paulinus's 'Project Wall of Work' exhitbiting at the end events at St Paulinus Church Hall on Friday 11th November 2011. 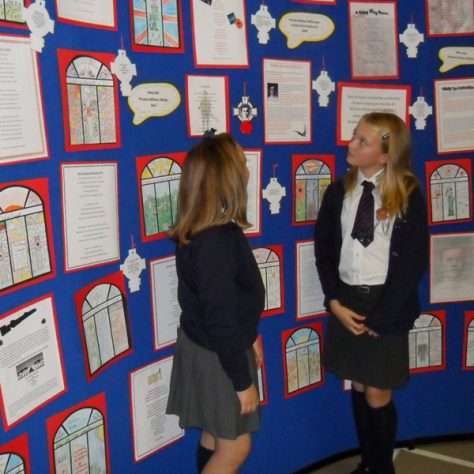 St Paulinus pupils 'Wall of Work' showcasing the contribute made by Year 6 pupils of St Paulinus School to the William White project. The work was exhibited at the project and event at St Paulinus Church Hall on Friday 11th November

A number of varied education and learning events took place that were targeted to different audiences. Using the education resource booklet formal classroom sessions were ran at both St Joseph and St Paulinus primary schools.

The school children were also taken to the National Army Museum where they were given the opportunity to view William White’s autograph book, tour the museum, have a question and answer session with a ‘real’ First World War soldier, and take part in an epitaph writing session.

Author and Illustrator Michael Foreman gave a talk on his popular First World War story book, ‘War Game’ and gave a demonstration of his painting.

We also ran an after school family history clubs for pupils and parent/carers from St Paulinus and St Joseph’s primary schools to learn how to trace their family tree using Ancestry.com

For adults talks on William White were presented to several local history groups and a workshop delivered at Bexley Local Studies & Archive Centre on how to trace the histories of First World War Soldiers mentioned on the Crayford War Memorial.