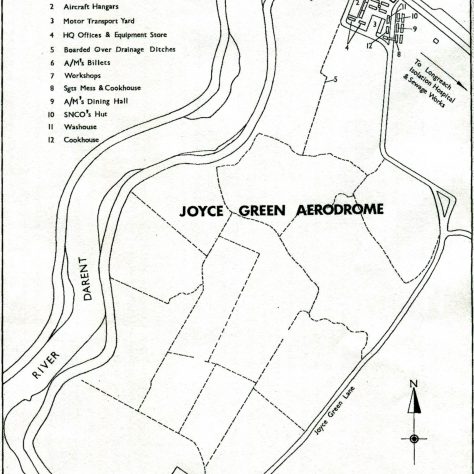 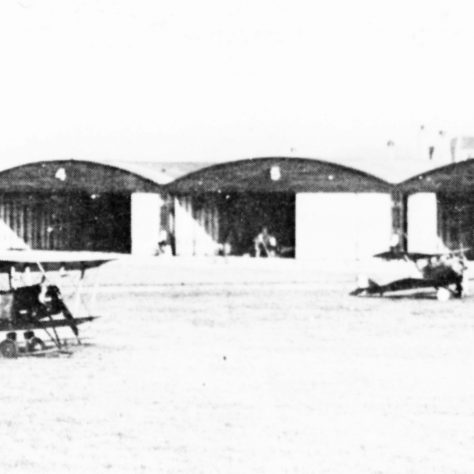 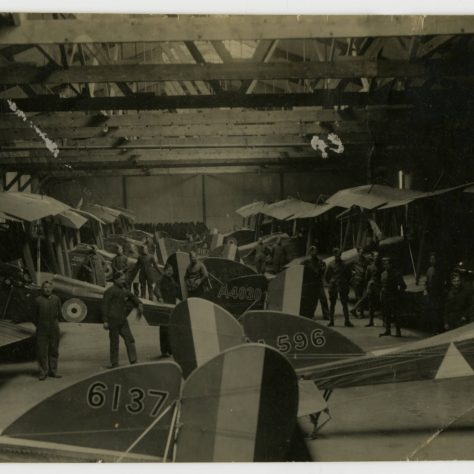 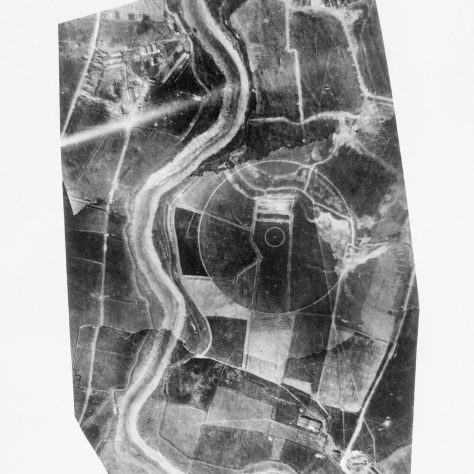 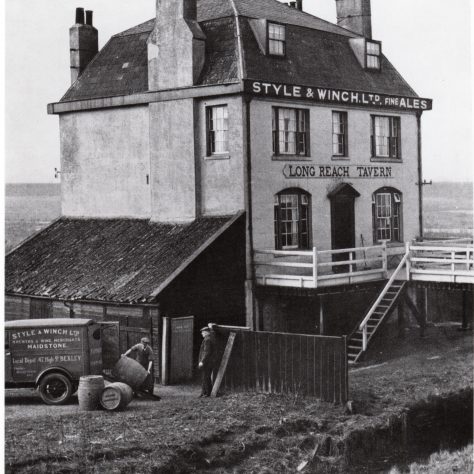 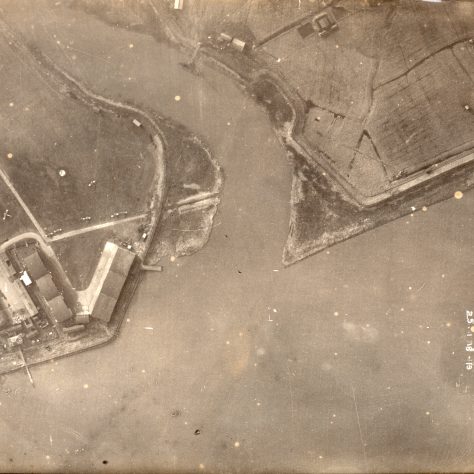 This Joyce Green aerial view was taken in 1918
Peter Daniel 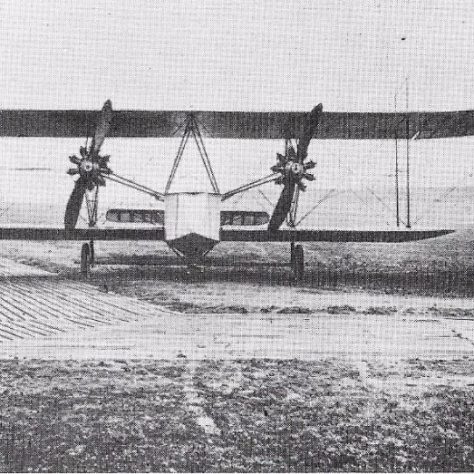 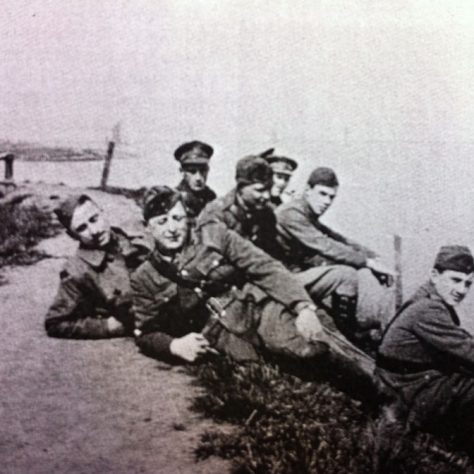 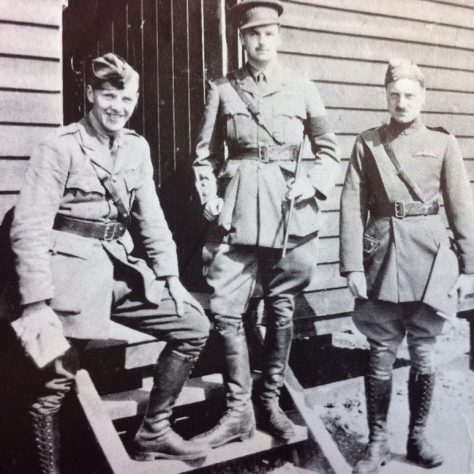 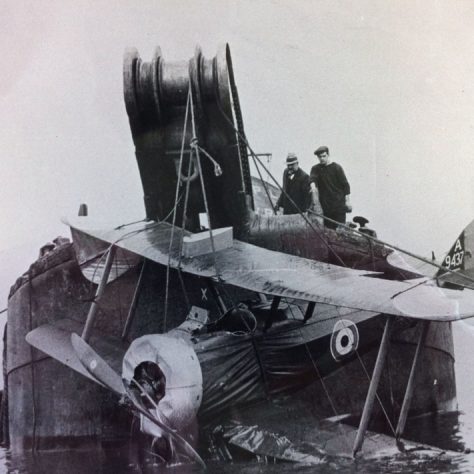 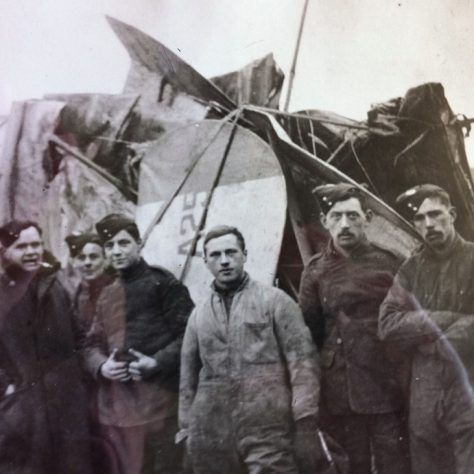 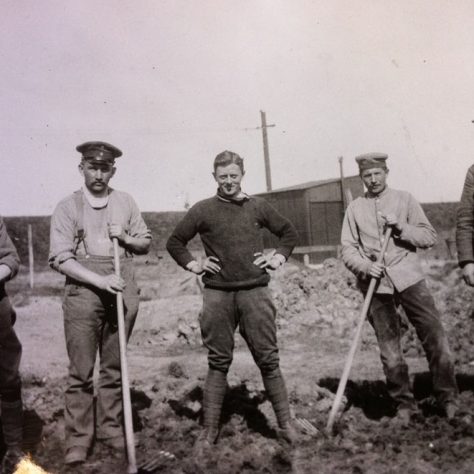 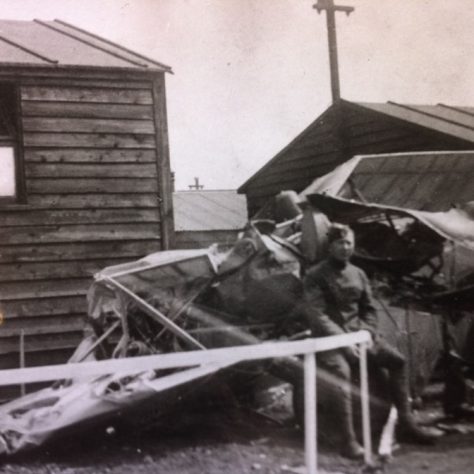 German prisoners of war were used as casual labour on the airfield. They were said to have cheered the Gothas as they passed along the Thames during the raids of 1917
Kent County Council Dartford Library 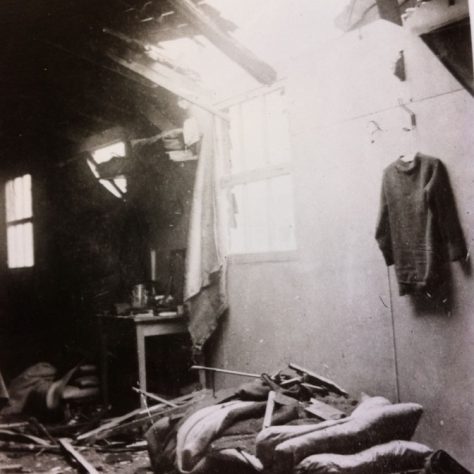 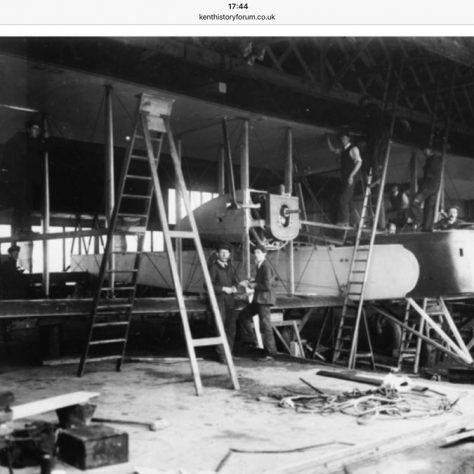 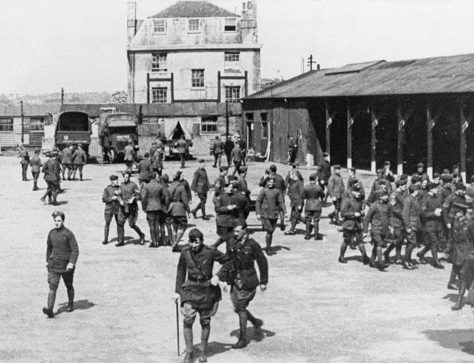 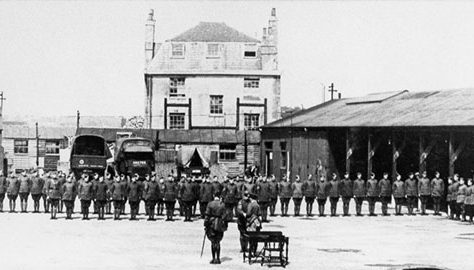 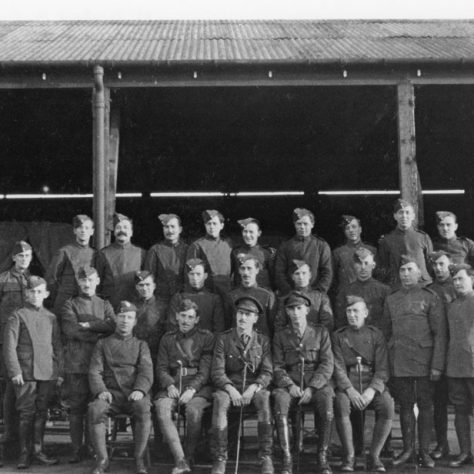 Ground crew pose in front of the transport sheds at Joyce Green. These were adjacent to the Parade ground.
Kent County Council Dartford Library 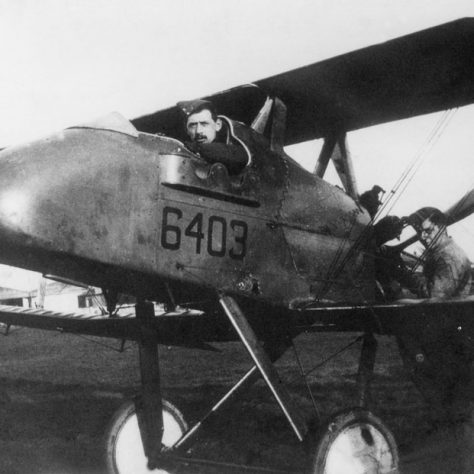 A DH2 scout plane at Joyce Green in 1915. Like the Vickers Gunbus this plane allowed the plot to have an unobstructed field of fire as its engine was behind the pilot.
Kent County Council Dartford Library

First used by Hiram Maxim in 1910 to test the biplane he had built in conjunction with Vickers at Crayford, Kent, Joyce Green was established in 1911 by Vickers Ltd. as an airfield and testing ground.

Joyce Green had been a cattle farm on land reclaimed from salt marshes.  It was located between Dartford and the River Thames, 15 miles downstream of London Bridge.  The 121 acre site consisted of a grass landing field, slightly below sea level, with many ditches which had to be covered with boards, the Thames to the north and the River Darent to the west.  Across the estuary of the Darent was the Thames Ammunition factory.  The only other habitation in the area was the isolated Long Reach Tavern, and a ferry to the other side of the Thames.

Furthering aircraft development, Vickers built hangars and workshop facilities at Joyce Green at the south end of the site.  Their first monoplane was tested in July 1911, and other aircraft types followed, production from 1914 being centred on the Crayford works.  One of these aircraft was the Vimy, which in June 1919 was the type used by Alcock and Brown for the first trans-Atlantic crossing.

Established in May 1912, the Royal Flying Corps (RFC) used Joyce Green for testing and reviewing prototype aircraft.  After war was declared in 1914 Joyce Green became an air defence airfield to protect London.  The airfield saw its first action on Christmas Day 1914 when a Gunbus was sent up in pursuit of a German plane.

Early in 1915 the RFC base was completed, which housed a permanent unit whose role was to receive pupils for final training for their wings, around twenty pupils at a time for two to three weeks.  The RFC had six hangars in total, built in two treble units.  The Long Reach Tavern was closed and the RFC took it over as a canteen and sleeping quarters.

Also on the site was the Wireless Experimental establishment, which moved out in February 1917 when an ideal site was found near the village of Biggin Hill.  The RFC, recognising the new site’s suitability for flying and its strategic location, soon followed.

Some of the earliest elements of the US Army Air Service to arrive in Europe were based temporarily from December 1917 at Joyce Green, prior to its eventual closure.

In 1919 Vickers moved their aircraft production from Crayford to Weybridge in Surrey, moving their test facilities to nearby Brooklands by the end of that year.

Joyce Green was declared surplus to requirements in October 1919 and was returned to agricultural use by that December.  All of the hangars had been dismantled by 1939.  The Long Reach Tavern eventually closed in 1957 and was demolished before the end of the decade.