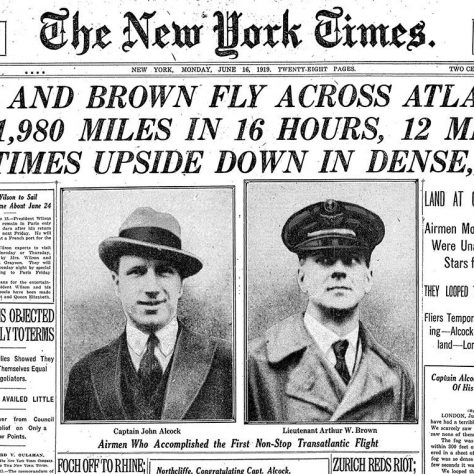 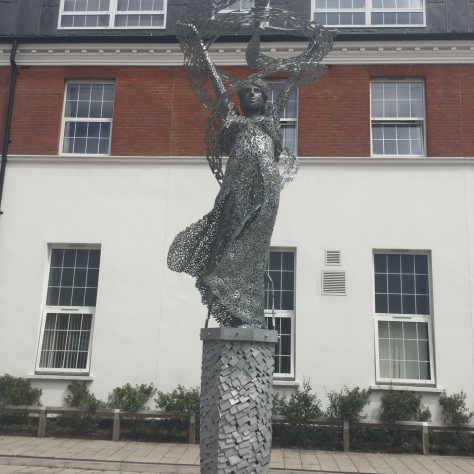 Andy Scott's sculpture 'Propella' celebrates the work of the men and women who created the Vimy at Vickers. It is situated behind Crayford Town Hall formerly the Vickers' canteen
Peter Daniel 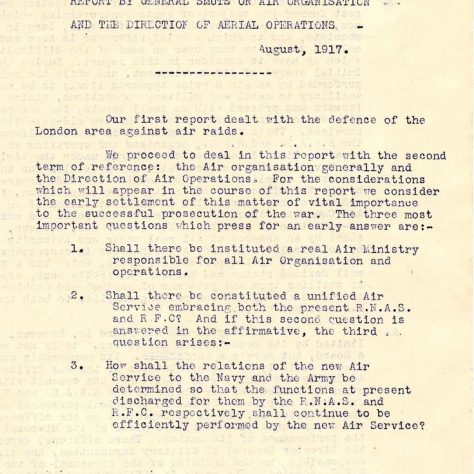 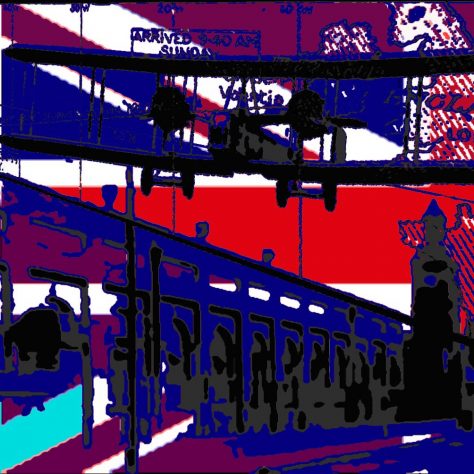 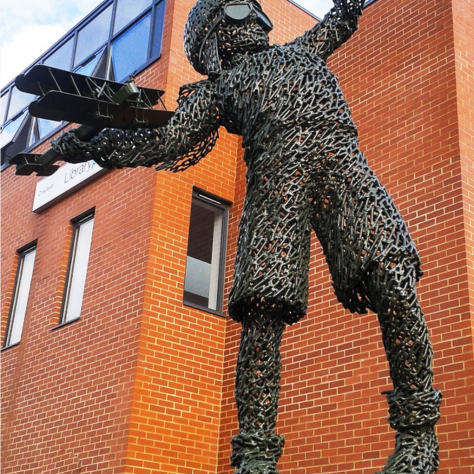 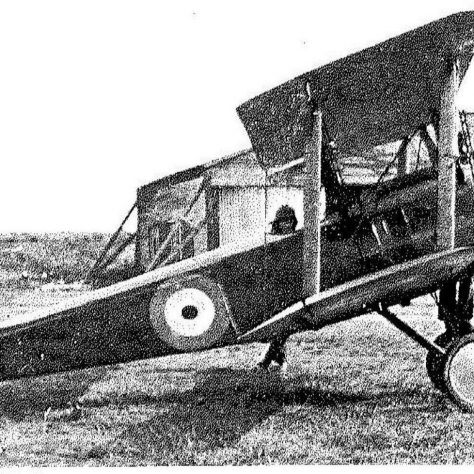 Wilfred Salmon's A6230 Sopwith Pup beside its hangar at Joyce Green. You can see the Thames flood banking to the rear
RAF Museum

In 2009 Bexley Local Studies and Archives ran a project to mark the 90th anniversary of the first trans-Atlantic flight by the Vickers Vimy.’ This had a tremendous impact on Crayford with a legacy of two new roads, Vimy Way and Alcock Crescent and two statues honouring the contribution Vickers’ Crayford workforce played in this story. The approaching centenary provides an opportunity to highlight why it was built in Crayford in the first place.

By a strange twist of fate the origins of the Vimy story can be traced back to a pilot’s death on the Crayford marshes, on 7th July 1917.  On this date, 22 Gotha bombers bombed central London in an audacious daylight raid that killed 57 people and injured 193 others.  As the bombers turned for home, newly qualified pilot, 2nd Lieutenant Wilfred Salmon, flying Sopwith Pup A6320 from R.F.C. Joyce Green, fired 55 rounds into their midst before he was wounded in the head. Fading in and out of consciousness, as well as having damaged controls and a punctured fuel tank, he crashed on the Crayford marshes, near Slade Green before he could land at Joyce Green.

Salmon’s bravery had been witnessed by thousands of people and questions were asked about how poorly London had been defended against the attack. In August 1917, the Prime Minister, Lloyd George commissioned South African Lt Gen Jan Smuts to investigate. His report criticized the lack of co-ordination between the army and navy and recommended the formation of an independent air service. On 1st April, 1918, the Royal Naval Air Service and the Royal Flying Corps were amalgamated to form the Royal Air Force (R.A.F.).

Public anger also demanded revenge. Vickers were approached on the 23rd July 1917 by the Air Board to produce a twin-engine bomber capable of bombing Berlin. On 16 August 1917, Vickers was issued with a contract for three prototype FB 27 aircraft, which were developed at Vickers Bexleyheath workshop (on the site now occupied by the Marriott Hotel). The prototype, named the Vimy, was completed within the space of four months and was first flown by test pilot Gordon Bell at Joyce Green on 30th November 1917.

The Armistice of 11 November 1918 brought an end to World War 1 before the Vimy could be used in action. Thirteen bombers would be built in Crayford and it is believed that one of these, adapted by Vickers’ factory in Weybridge, was the plane that on 15th June 1919, allowed Captain Jack Alcock and Lieutenant Arthur Whitten-Brown to make the world’s first trans-Atlantic flight.  Ross and Keith Smith flew a Vimy all the way to Australia at the end of 1919, and the development of a passenger version of the plane, The Vickers Vimy Commercial opened the way to the modern world of aviation.