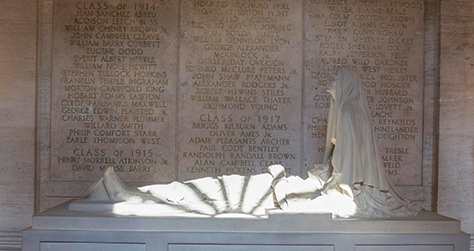 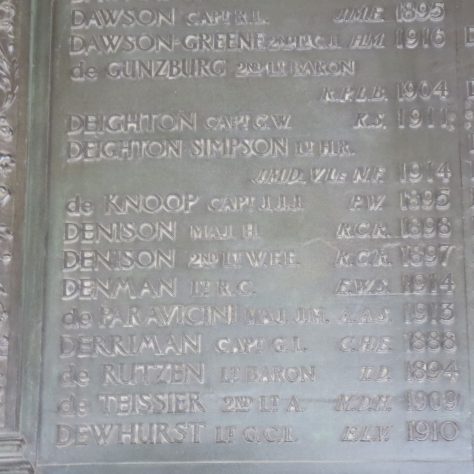 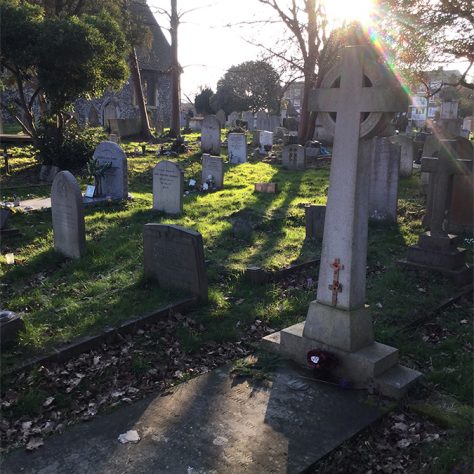 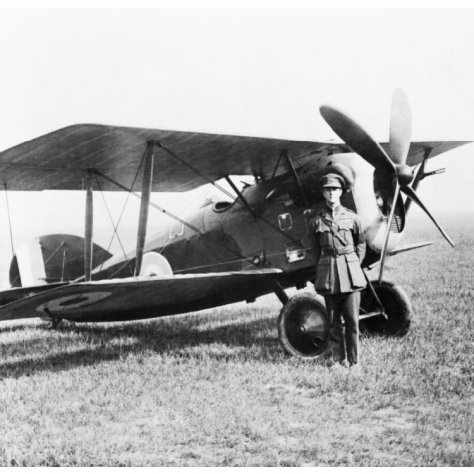 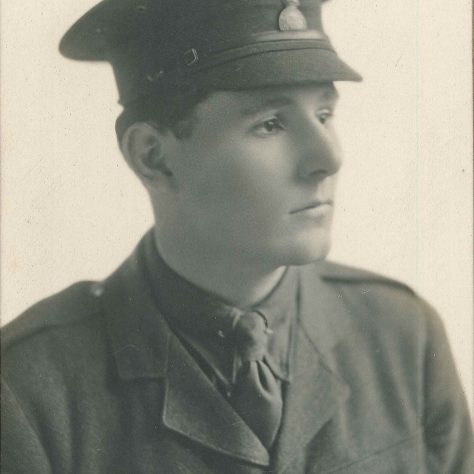 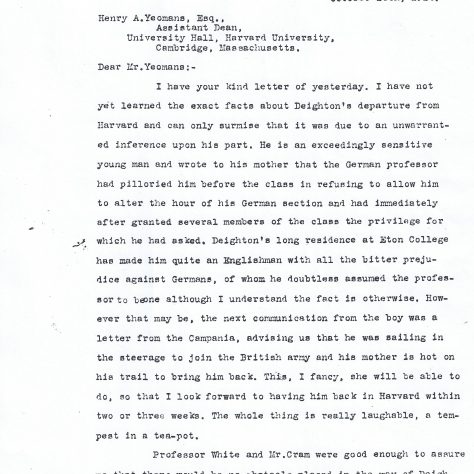 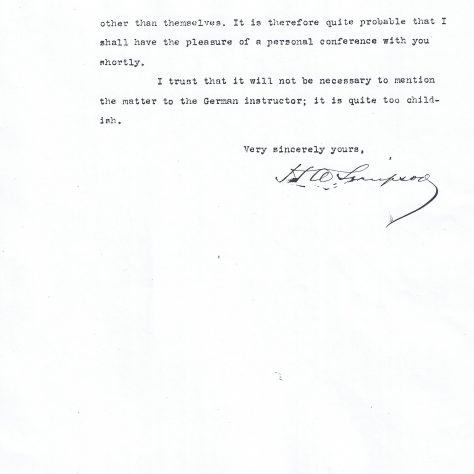 Deighton Simpson’s paternal grandfather, John Jones, a Polish Jew, had been tried at the Old Bailey for pick pocketing in 1835 and sentenced to transportation to Australia.  On release he emigrated to California in 1850 and made his fortune in the Gold Rush.  Ashamed, he was determined to bury his convict past.  When his daughter gave birth to a son, Deighton, she was determined he would one day return to the land that had cast out her father and restore the honour of their family.

Deighton Simpson as he was known to his family and friends was born in New York on January 12th 1895.

After early schooling in America, he was sent to England to continue his education at Eton College where he excelled as a sportsman and rower.

He was denied the chance to go to Cambridge University in England but went home to the U.S.A to attend Harvard, an elite Ivy League University (ironically, in Cambridge, Massachusetts). He took up residence in Weld in September but remained only three weeks.

The fact that his friends and companions of Eton days answered England’s call “to a man” he felt his place was with them but knowing that he would meet strong opposition from his parents, he secretly packed his things and took employment as a stoker on a ship bound for England to join up. On hearing this, his mother chased after him and persuaded him to enter Sandhurst as an officer. As an American citizen he was unable to be commissioned so once again his mother “pulled strings” to get him naturalized quickly, and in August 1914 he became a 2nd Lieutenant in the 6th Inniskilling Dragoons.

With an eye for adventure Deighton applied to join the Royal Flying Corps in March 1915 and begun his training at Military School Shoreham. After training he transferred to Upavon in Wiltshire for further training where he showed a keen aptitude for aviation and was soon a trusted man among the officers and men. After some months on active service at the front he was recalled to England to conduct a series of experiments on fast fighting planes. Whilst on leave he saved the life of a fellow officer whose life was threatened by a runaway horse. He returned to the front joining 9th Squadron R.F.C at the Battle of the Somme.

He was mentioned in dispatches after turning back to help one of his comrades being attacked, with withering fire from him and his observer they downed one of the Hun and drove off  a further four.

On another occasion with his observer wounded and his controls shot away he managed to land his plane safely by climbing onto the wing and righting the plane just before landing.

In late 1916 he was invalided to London suffering from Dysentery and general debility. While he was still convalescing he was asked if he would test a new type of faster plane for Vickers at Crayford, to which he agreed.

After one successful flight of the prototype, from Joyce Green Airfield at Dartford, he expressed dissatisfaction with something and said he would take it up again to try and determine what it was. A little way into this second flight after performing an array of acrobatic manoeuvres the right wing folded up and the plane plummeted to the ground from 500 feet mortally wounding Deighton, characteristically he said “never mind me I’m alright” only to die four hours later.