You are here: HomenextProjectsnextVickers' CrayfordnextCrayford: A Magnificent Town and Its Flying MachinesnextFrom Village to Industrial Town

From Village to Industrial Town 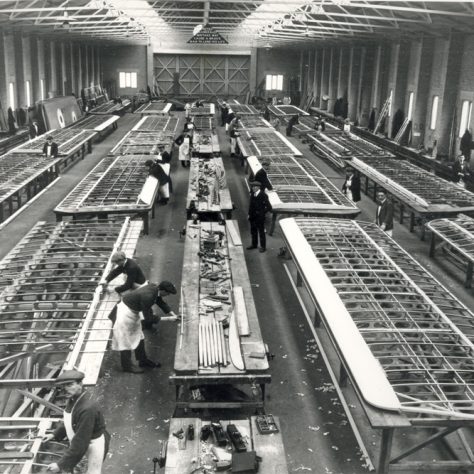 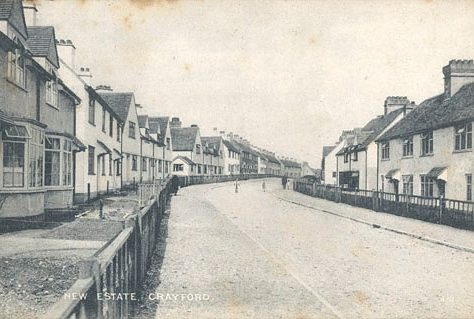 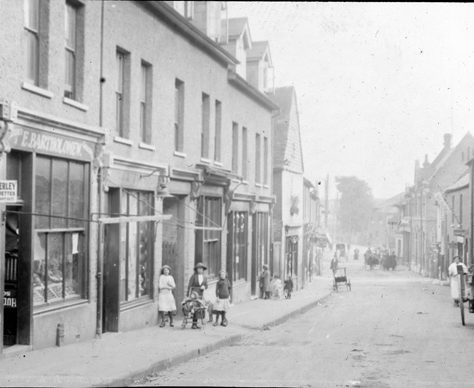 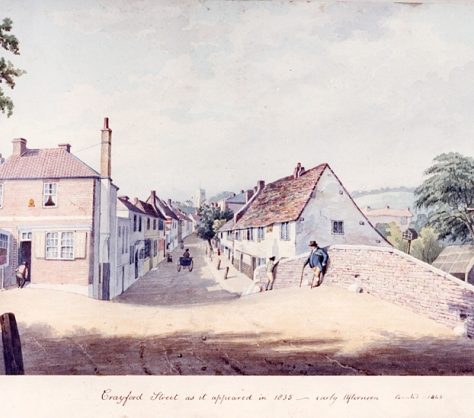 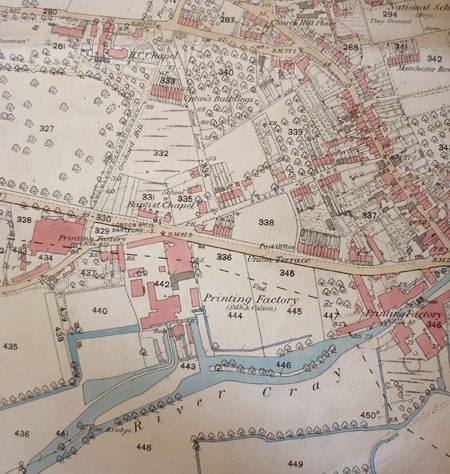 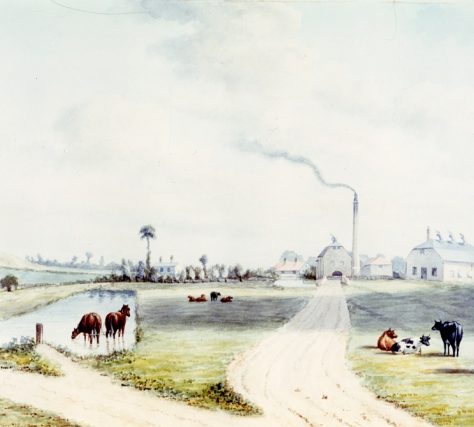 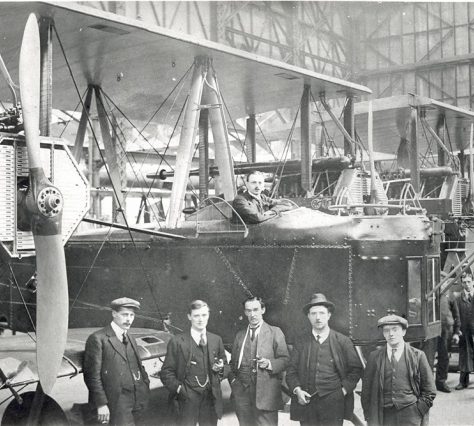 During the nineteenth century Crayford was a rural village. Even in 1901 the population still only stood at 6,752. The houses and shops ran mainly along the narrow High Street and the country lanes that ran from it. The presence of the River Cray running through the village made Crayford an ideal location for industries such as tanning and silk printing, which  needed a constant supply of flowing fresh water. Crayford remained home to internationally recognised textile printing firms such as Swaislands and David Evans Ltd until the 1980s.

In 1897 Vickers took over the Maxim Nordenfelt Gun and Ammunition Company factories in Crayford and in Erith and renamed the firm Vickers Sons and Maxim. Before 1914 the company manufactured a range of products relating to armaments and motor vehicles.

By 1916, Crayford had been transformed from a village into a small industrial town. When war broke out, in 1914, huge orders were placed for aircraft and guns. The factory was greatly enlarged and Vickers built a new housing estate, ‘Crayford Garden Suburb’ at Barnes Cray for its huge new work force, which by 1918 numbered some 14,500 people.

The Crayford works also produced a range of aircraft for the Royal Flying Corp. In 1917, Vickers built the Vimy bomber. The Vimy first flew at Joyce Green, Dartford, on 30th November, 1917. However, the war ended before the plane was put into action. Twelve Vimy bombers were made in Crayford, before production was transferred to Weybridge, Surrey. The Crayford factory had the disadvantage that planes manufactured at the factory had to be dismantled and transported by road to Vickers’ airfield at Joyce Green. After the War Vickers ceased aircraft production at Crayford in order to make space for the production of sewing machines.