You are here: HomenextProjectsnextVickers' CrayfordnextCrayford: A Magnificent Town and Its Flying MachinesnextHiram Maxim’s Amazing Flying Machine 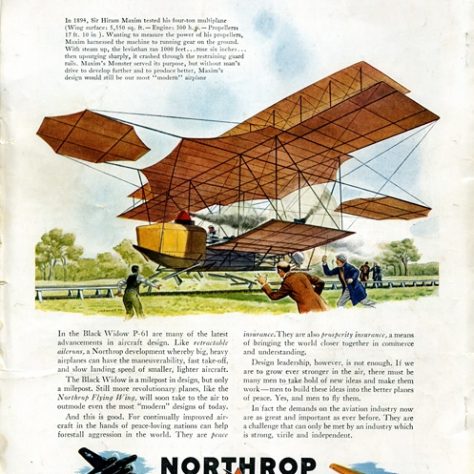 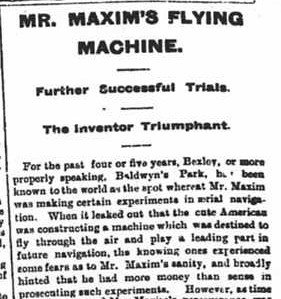 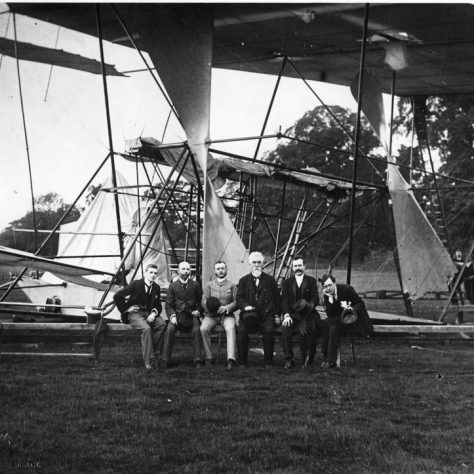 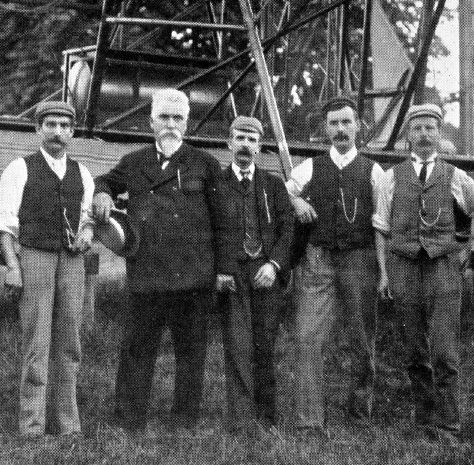 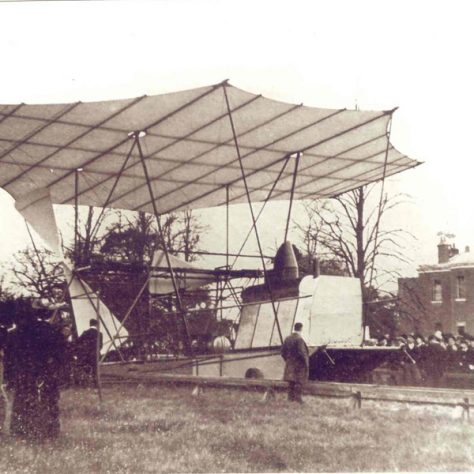 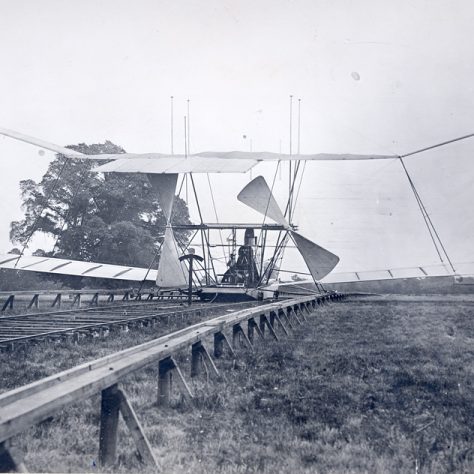 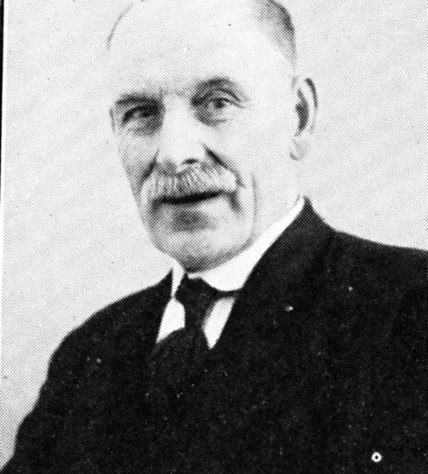 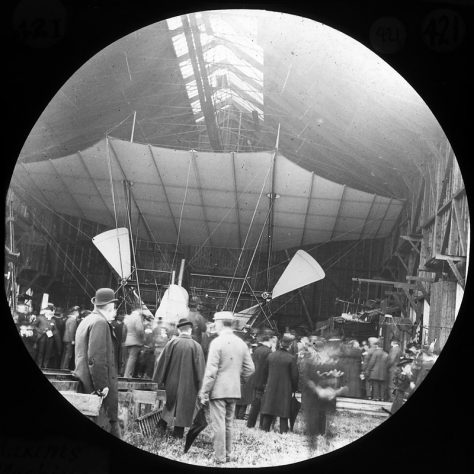 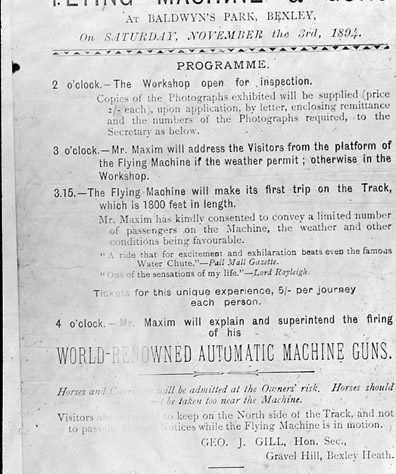 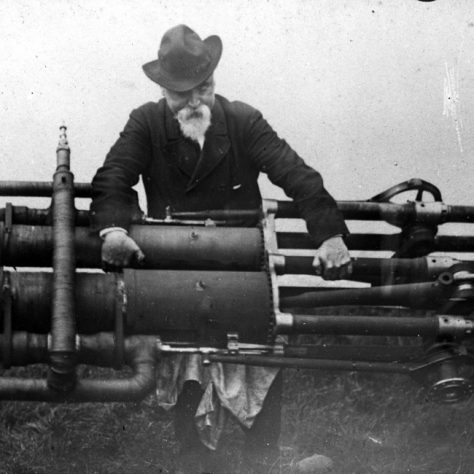 Maxim and his flying machine engine

In 1888, Hiram Maxim transferred his machine gun making business from his cramped London works to a site on the old Swaisland factory situated, between Crayford Bridge and Maiden Lane on the South side of the River Cray.

In 1890 Maxim told his business partners, the Vickers brothers, that he could build a flying machine and that it would take him five years and £50,000 to do so. On Tuesday, 31st July, 1894 at his home at Baldwyn’s Park, Bexley, Maxim prepared to make history.

Amongst the audience gathered at his home were the Prince of Wales (the future King Edward VII), and other dignitaries including the author: H. G. Wells. Maxim’s enormous biplane weighed 3629 kg and had two specially designed steam engines, which each produced 180 h.p. and turned two pusher propellers each 5.3 metres in diameter.

On its third test run, Hiram Maxim, alongside Crayford mechanics Tom Jackson and Arthur Guthrie, found themselves lifted with such force that their plane broke from the upper rail and took to the air. Another Vickers Crayford employee George Court remembered, “when I released the machine at Sir Hiram’s signal it shot away and after travelling about 10 yards, I could see it was flying.” Maxim’s flying machine flew 281 metres at a height of 1.4metres.