You are here: HomenextHistoriesnextCrayford: A Magnificent Town and Its Flying MachinesnextSurviving reminders of the past

Surviving reminders of the past 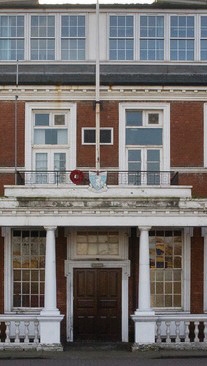 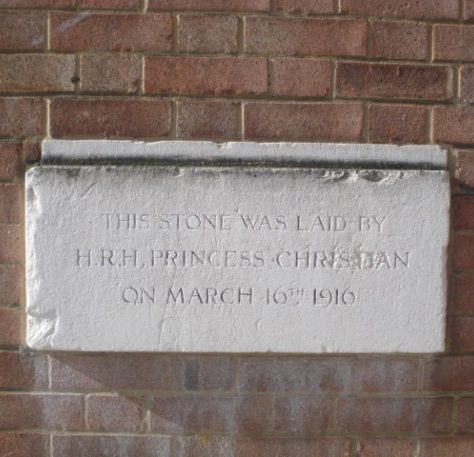 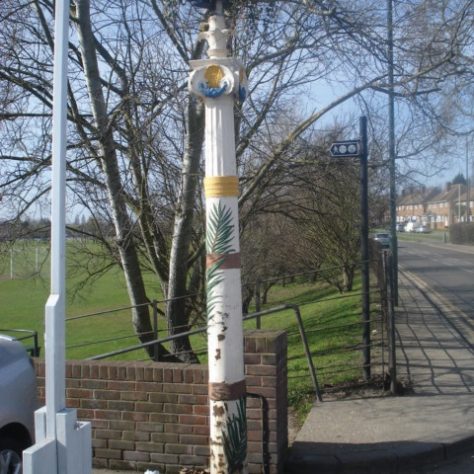 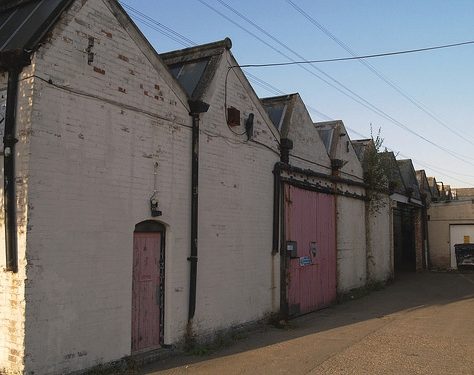 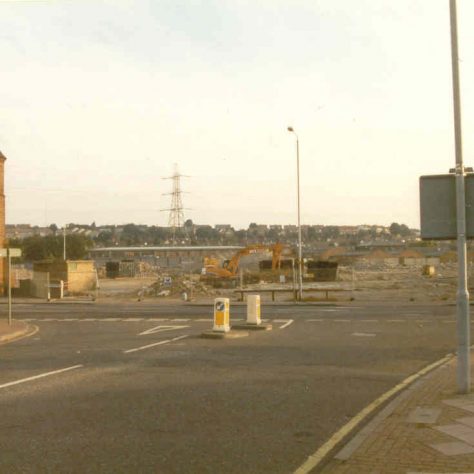 Start of the demolition and rebuilding of a new retail park,1998 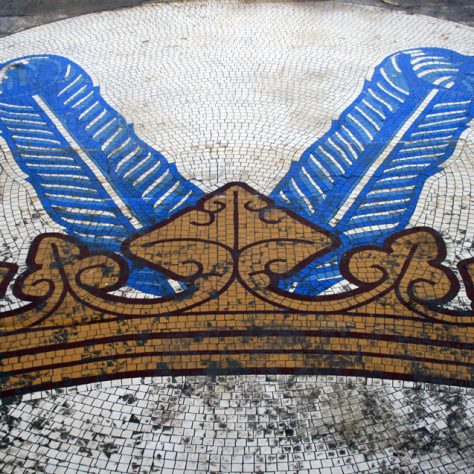 Although the Vickers factory ceased production over twenty years ago there are still a number of surviving reminders of the Vickers presence in Crayford that can still be found. Crayford Town Hall was originally constructed in 1915 as the canteen and mess hall for the employees of Vickers. It was bought in 1929 by Crayford Urban District Council for use as the Town Hall.

The pale blue tablet above the main entrance of the Town Hall is of Crayford Urban District Council’s coat of arms showing a horse from the arms of Kent County Council, two waves representing the River Thames and the River Cray, and a maroon falcon in memory of the first heavier than air flying machine, which was constructed by Sir Hiram Maxim and flown on rails in a field in Crayford in 1894. The Latin motto on the coat of arms is “Fortiter et Recte”, which translated means “Boldly and Rightly”, and is now the motto on the coat of arms of the London Borough of Bexley.

Some of the old Vickers workshops remain as part of the Crayford Industrial Park behind the main area of shops.

Although the Princesses’ Theatre closed in 1955 its ornamental street lamps are now outside the Mazda garage in Bourne Road.

Opening of the Princesses’ Theatre

A stone commemorating the opening of the Princesses’ Theatre by Princess Helena in the spring of 1916 can be seen on a wall of the flats on Princesses’ Parade, built in 1961.