You are here: HomenextProjectsnextVickers' CrayfordnextCrayford: A Magnificent Town and Its Flying MachinesnextVickers Factory at Crayford 1918-1985 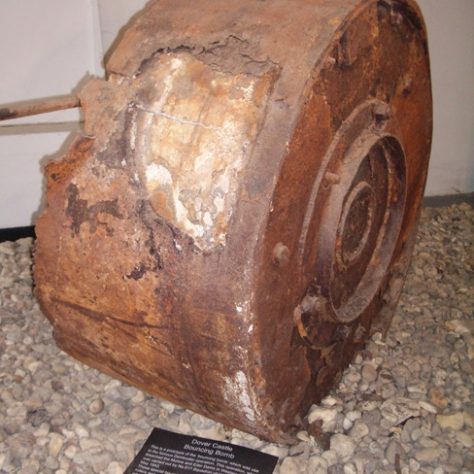 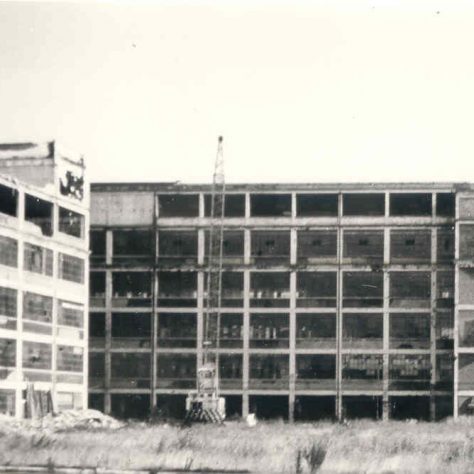 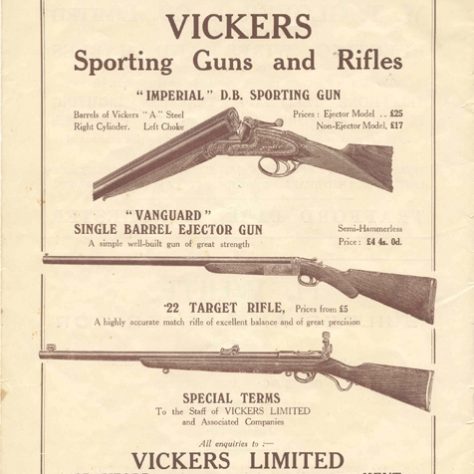 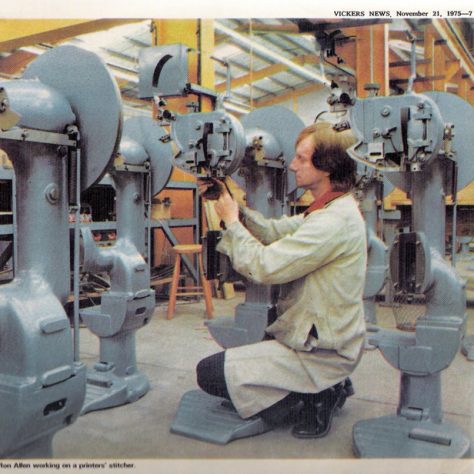 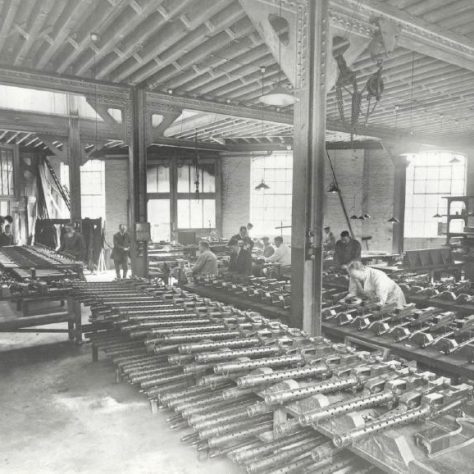 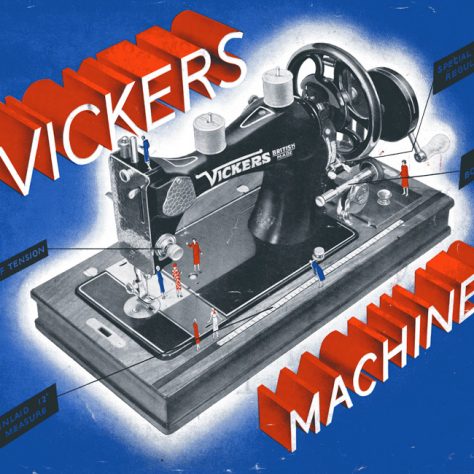 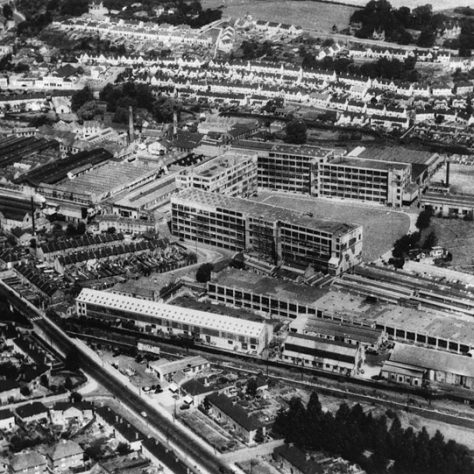 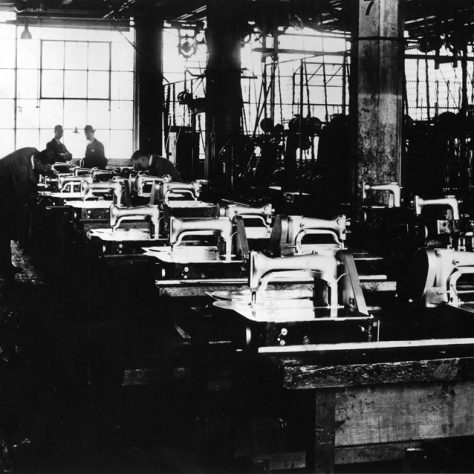 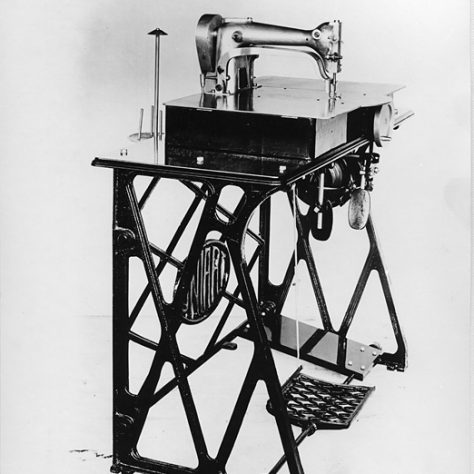 With the loss of all armament contracts the change over to the manufacture of domestic products was rapid. Crayford took on the production of sporting guns, sewing machines and motor vehicle parts.

The Second World War provided Vickers with another boost in government orders. In addition to manufacturing a range of machine guns, the Vickers factory at Crayford also produced anti air craft predictors, naval gun laying equipment, fuses and the casings for the Barnes Wallace bouncing bomb of Dam Busters fame. The famous author, Neville Shute, moved to Vickers Crayford in 1924 to work with Barnes Wallace on the R-100 airship project.

The Decline of Vickers

The post-war history of Vickers at Crayford is one of mergers and diversification  into  peacetime products. Bottling machinery; printing machines and even office furniture were made at Vickers. The death knell of the Vickers was sounded when the Ministry of Defence announced in 1972 that it would cease ordering military equipment manufactured at Crayford. By 1982 a large part of Vickers was demolished. The factory closed in 1985 and the rest of it was demolished in 1998 to make way for the Tower Retail Park, which was opened on 2nd July 1999.