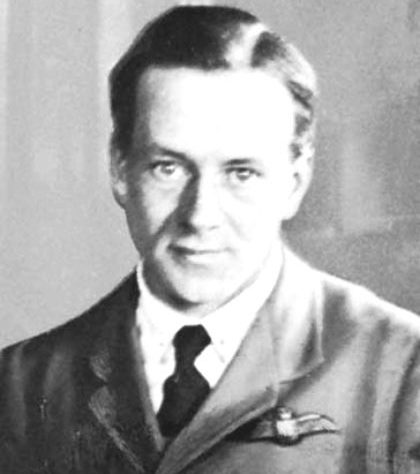 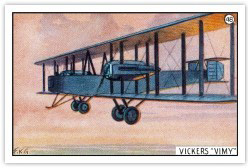 Artist's Impression of a Vickers Vimy in Flight 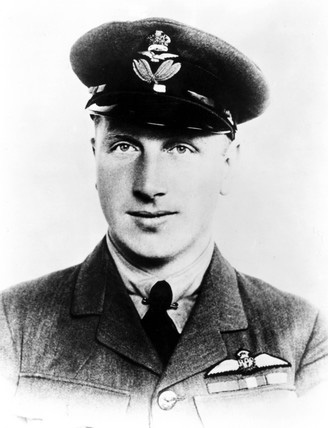 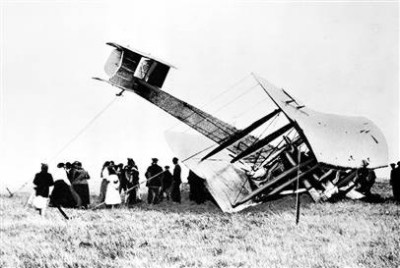 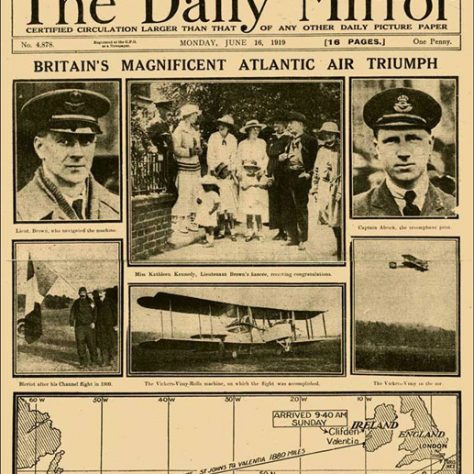 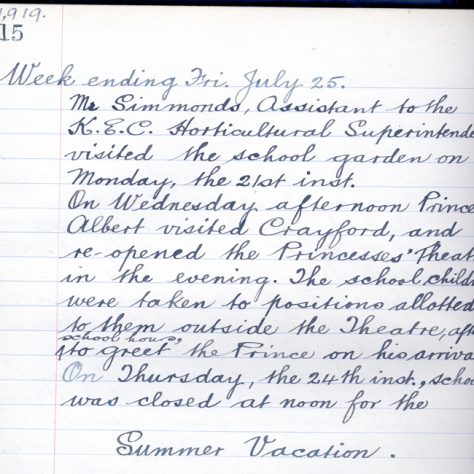 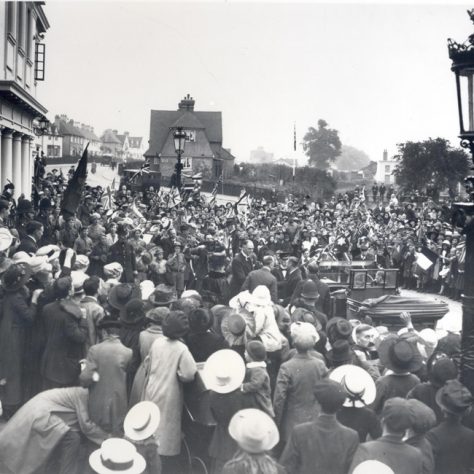 School children welcome Prince to re-opening of the Princessess Theatre, 1919 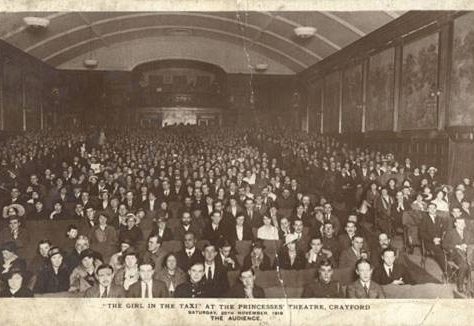 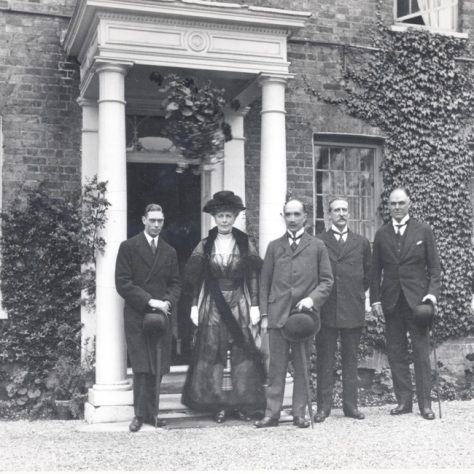 In 1913, Lord Northcliffe, offered £10,000 to the first pilot(s) who could fly non stop across the Atlantic in either direction between North America and the British Isles (including all of Ireland). Vickers entered a converted Vimy bomber and chose Captain John Alcock to pilot the plane and Lieutenant Arthur Whitten Brown to navigate. After taking off from Newfoundland on the morning of the 14th June 1919, Alcock brought the Vickers Vimy down on a bog at Clifton, on the west coast of Ireland at 8.40 a.m. They had been in the air for 16 hours and 28 minutes and flown 3,154km in order to complete the record for the first transatlantic flight.

On the 23rd July 1919 Prince Albert (the future King George VI), the Chairman of Vickers, Sir Trevor Dawson and other invited guests gathered at the Princesses Theatre to celebrate it’s reopening after a tragic fire had destroyed the theatre in 1916. Children from nearby St Paulinus School were taken to the theatre to greet the visitors as they arrived. Amongst the special guests were John Alcock and Sir Arthur Whitten Brown, who were introduced to the audience by Sir Trevor Dawson. Both men received engraved gold wrist watches from the Vickers directors present at the Princesses’ Theatre. This was the same gold watch that helped to identify Captain Alcock when he died in a plane crash while flying to the Paris Aircraft Exhibition in 1919.