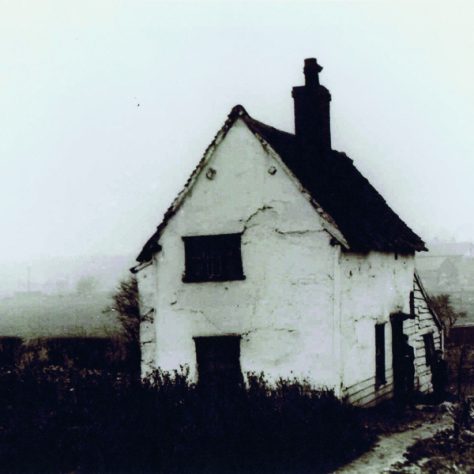 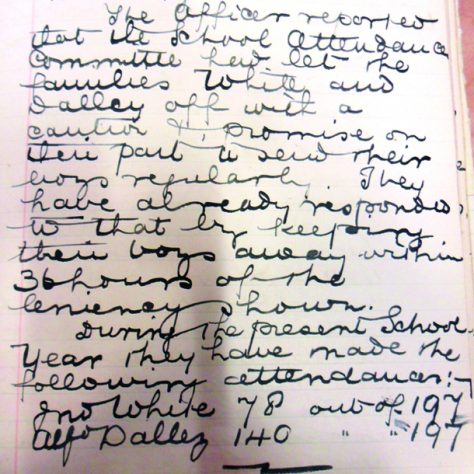 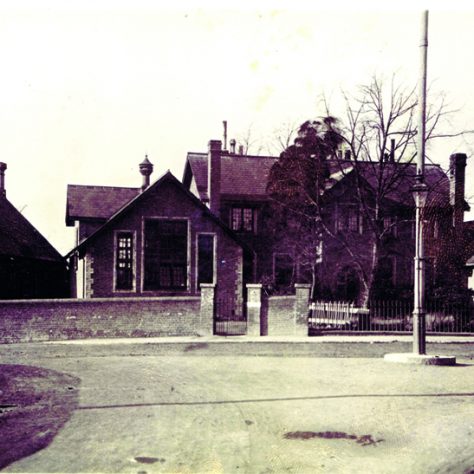 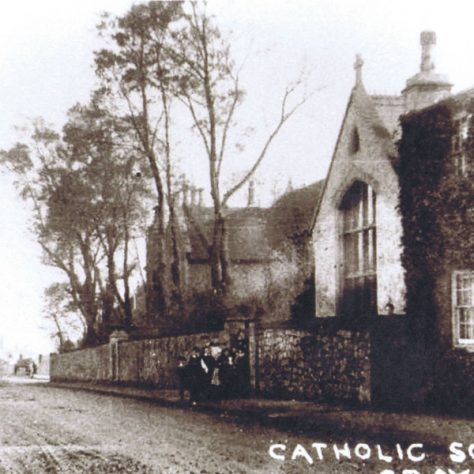 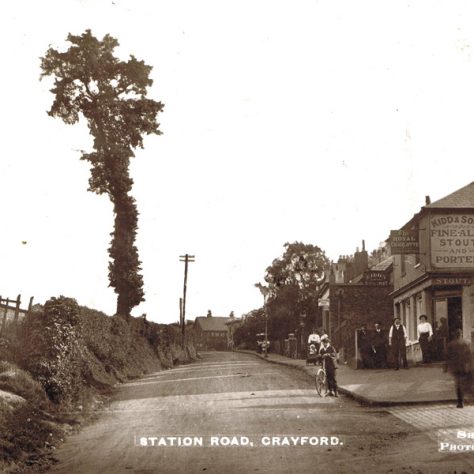 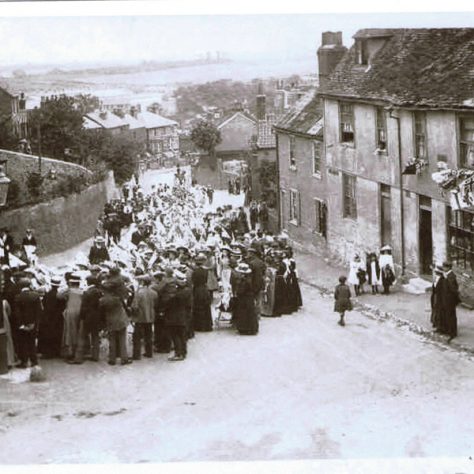 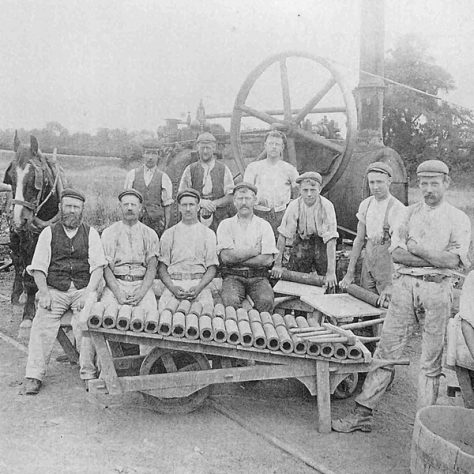 Recruits from tough industrial and agricultural backgrounds have a long pedigree in the British Army. William James White fitted the bill perfectly. Born in 1893 in Crayford, Kent, into a working class Catholic family of Irish extraction, Bill White’s grandmother Bridget and his father John had left a Holborn slum for a better life in Kent. Bill’s father had supported his family for over twenty years as a seasonal labourer in the Crayford brick works. It was backbreaking work and a precarious existence. But it was better than Holborn and life gradually improved for the White family. They moved to a cottage at 17 Station Road, Crayford, from where the young Bill would have seen workers walking to and from the local Maxim machine gun factory. Although money was tight and Bill worked as a child on industrial waste sailing barges on the River Crayford – which he would have loathed – his boyhood in Kent was not altogether unhappy. Some of these events – listed in the log book of the school that he attended, Crayford National School – bring to light events that would have strongly influenced his choice of a military career. The school’s head teacher wrote about how ‘Chalky’ and his fellow classmates celebrated the might of the British Empire. These included Boer War victory parties during 1899-1902 and a grand parade behind a brass band to mark King Edward VII’s coronation in 1902.

As for many of his contemporaries a hard industrial life loomed for Bill. He seemed destined to follow local tradition and enter the brick works at the age of thirteen. However, after leaving Crayford National School, William’s horizons expanded. Imbued with the popular patriotism of the era, Bill yearned for adventure and an escape from the prospect of unremitting toil as a brick maker. The military life called. In July 1910, aged 17, Bill White enlisted as a territorial soldier with the Rifle Brigade, whose base was in nearby Dartford. Described as pigeon-chested (from childhood malnourishment) and with the varicose veins of a child worker, he only just passed the medical. In 1910, the physical consequences of an industrial upbringing were commonplace among raw recruits. Part of the attraction for ‘Chalky’ of becoming a part time soldier may well have been the opportunity of accessing the medical care and education that his poverty had denied him from. It would have certainly played a part in his decision to sign up for the regular army in December 1910.