You are here: HomenextGalleriesnextShovell and the Longitude: Photo galleriesnextThe wreck of the 'Association'

The wreck of the 'Association' 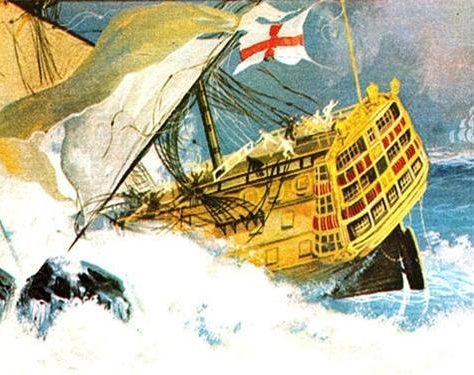 The Wreck of the Association
Look and Learn Magazine Archive 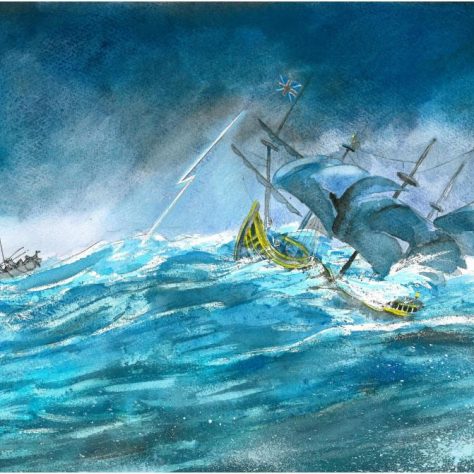 The Association by Michael Foreman
Image courtesy of Peter Daniel 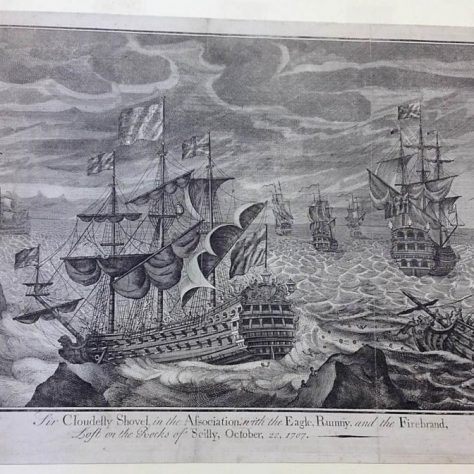 Sir Cloudisly Shovel in the Association with the Eagle, Rumney and the Firebrand, Lost on the Rocks of Scilly, October 22, 1707
RMG Repro ID 1034 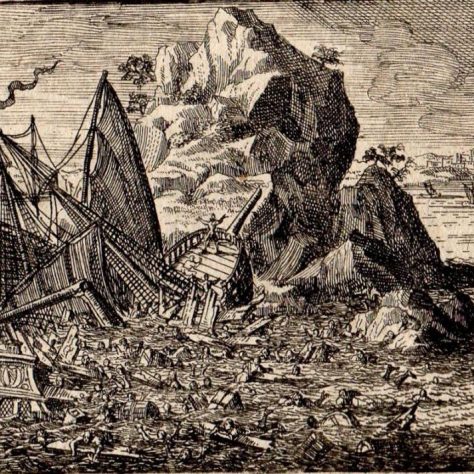 German Wood Cut showing the Wreck of the Association 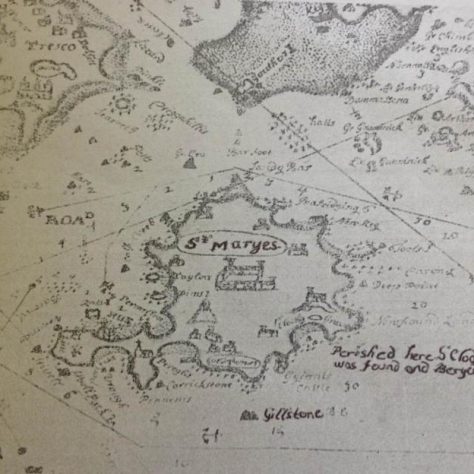 This map shows exactly where in the Scilly Isles Shovell’s ship, the Association, went down and where Shovell’s body was found. A Map of the Islands of Scilly. Shewing all the Rocks And Ledges, with the Soundings & Barings, And y e Exact Places wher e The Association Eagle Rumny, & Tierbrand was Lost. These Islands are In Number 53 and but 7 Of them Inhabited by Sidney Godolphin and Edmund Gostello
National Archives in Kew MPH 1/368. 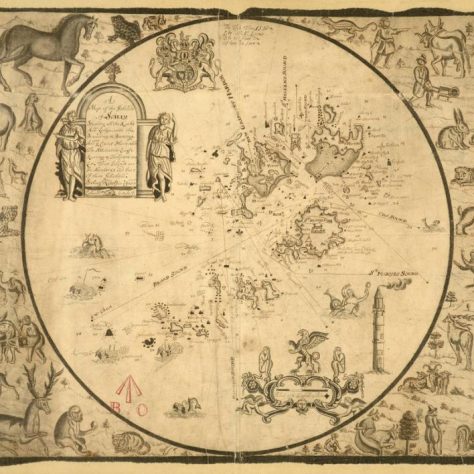