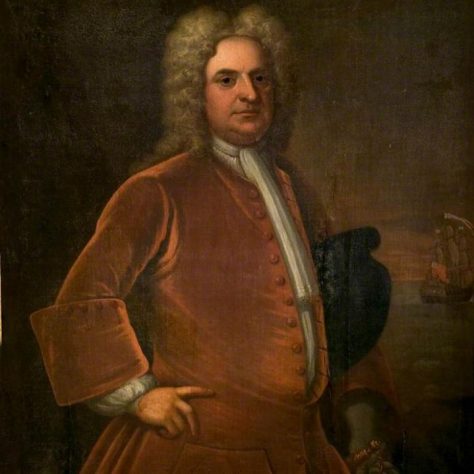 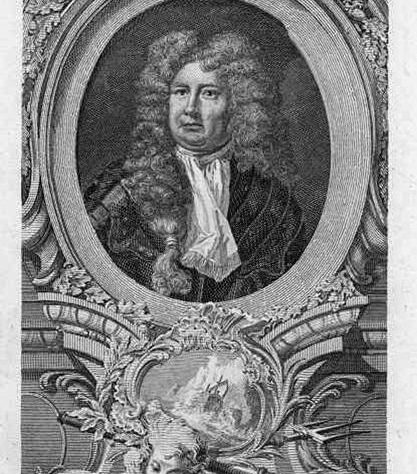 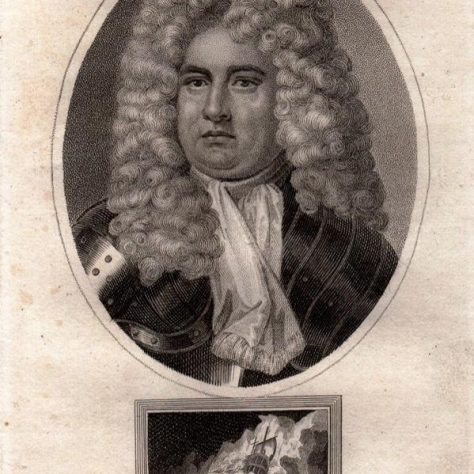 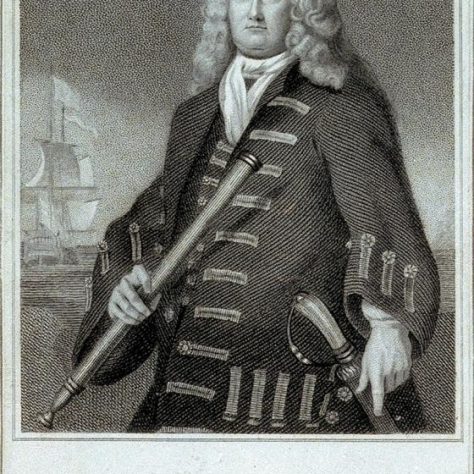 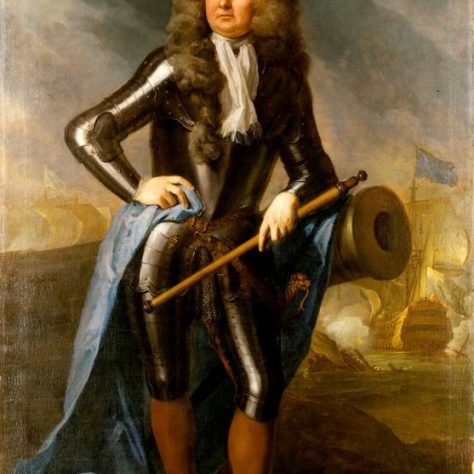 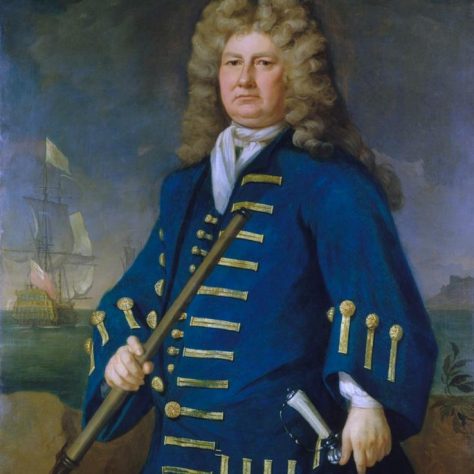 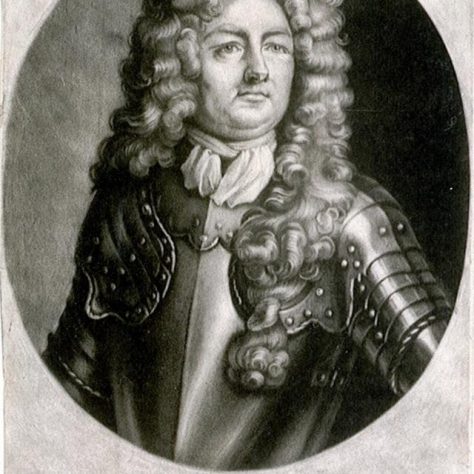 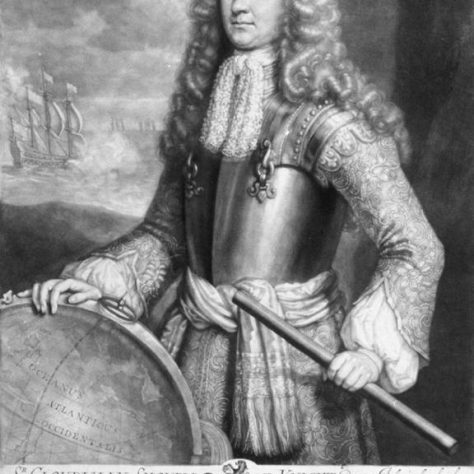 Sr Clondislly Shovell Knight, Rear Admiral of the Red on Board their Maties. Ship the Royal William in ye late defeat given to the French, and also Lieut. Coll. of one of their Maties.
Marine Regiments, Royal Museums Greenwich PW3291 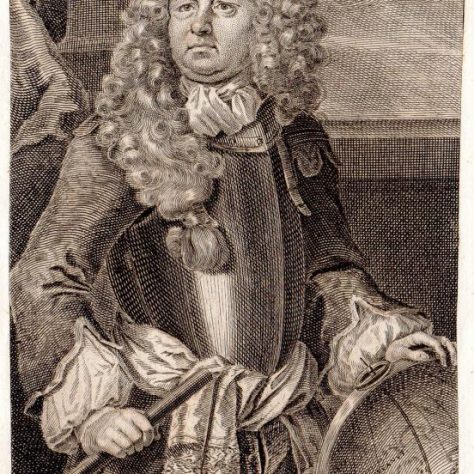