From 1916 to 1923 when his father was drafted by the War Office during the First World War  to work as Foreman Carpenter at the Vickers Armaments factory.

On 19 November 2013 a plaque, commemorating his residence there, was unveiled by David Evennett MP for Bexleyheath and Crayford. The event was well supported and included members of the family living at the property, together with others from the Bexley Civic Society which had provided the plaque. 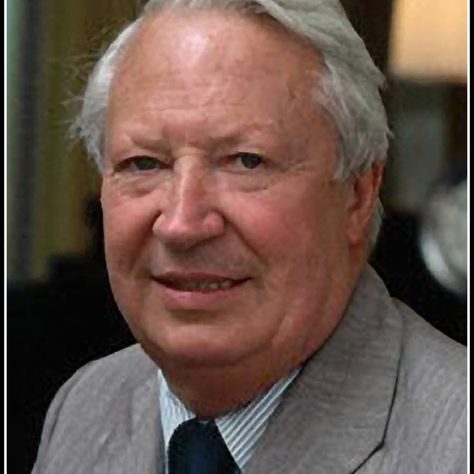 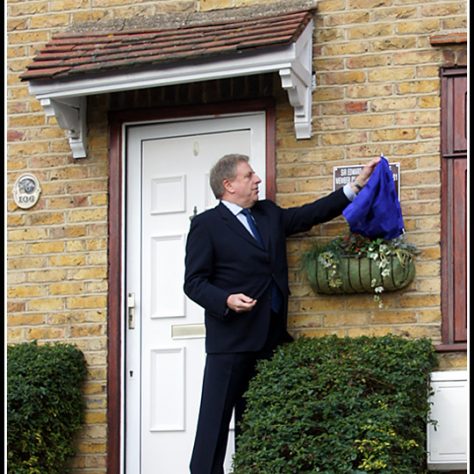 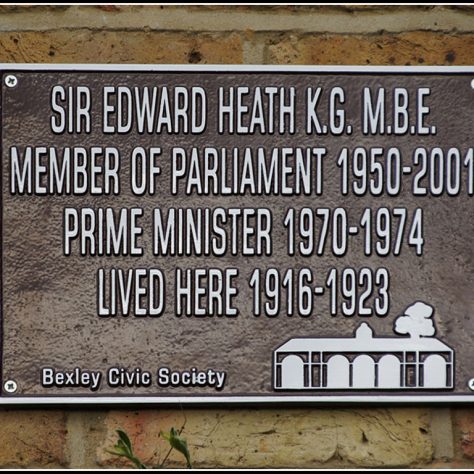 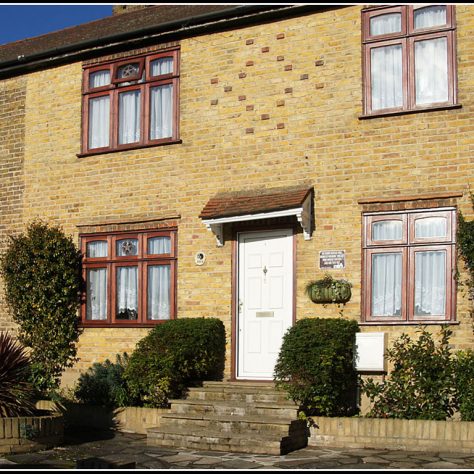